America’s lack of recognition towards stereotypes 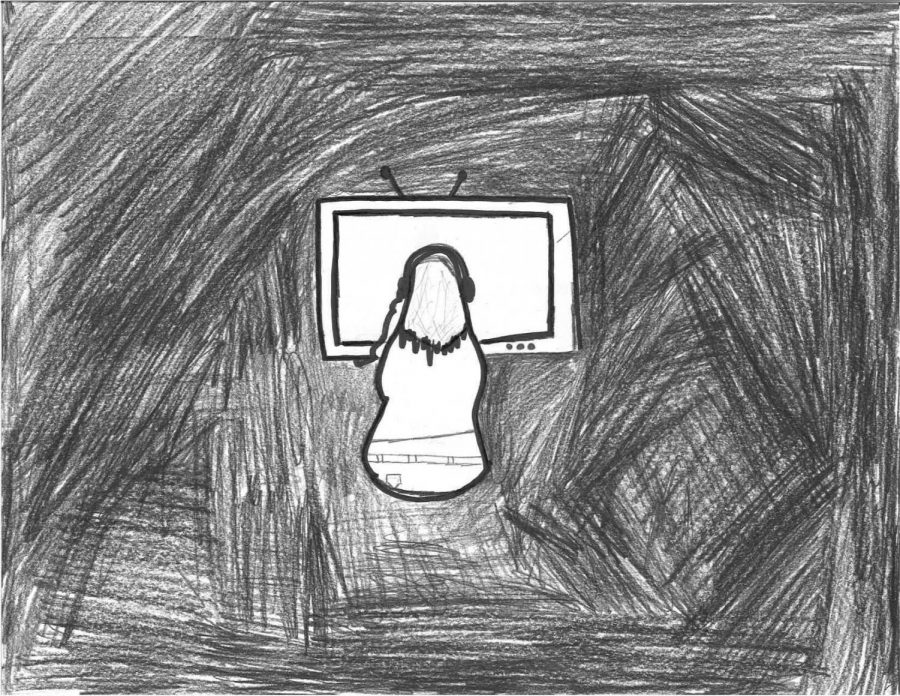 Stereotypes have plagued our society for as long as humans have been around and sadly they will not be leaving anytime soon due to how long it has been in American culture and how often it is shown in media, mainly through television and movies.
Stereotypes are a part of our culture- for instance, blackface. White actors would paint black makeup on their face and act out very exaggerated beliefs about black people.
Frederick Douglas in The North Star wrote about blackface saying, “The filthy scum of white society, who have stolen from us a complexion denied to them by nature, in which to make money, to pander to the corrupt taste of their fellow white citizens.”
Black face is a repulsive staple within our history and is the second most disrespectful act against blacks, behind slavery of course. As it is still shown throughout today’s television it has damaged the current representation of black people today. The fried chicken, watermelon and kool-aid jokes constantly show an image of black people in media. We are portrayed as thugs or basketball and football players to be successful in life.
After World War II, Asian-Americans experienced discrimination through America’s stereotypical behavior as well. They would be shown in media and even war recruitment ads which illustrate offensive things about Asian people as a whole.
For example, in the 1961 Audrey Hepburn movie “Breakfast at Tiffany’s” a character played by a white male named Mickey Rooney played the character Mr. Yunioshi. Throughout the film, Rooney exaggerates certain words like “English” pronouncing it “Engrish”. His teeth are exaggerated heavily to mock Asian people. This is called yellow face, the exact same concept as black face.
Films like these and many others influence these false stereotypes, especially to people who have never met a black person or Asian-American. They see this portrayal of them in the media and run with it.
The sad thing is that Hollywood doesn’t care about informing the masses; they care about the money. They don’t want to inform, they want to entertain with garbage like “Breakfast at Tiffany’s” .
Ignorance is a very big part of these stereotypes within our country. We are oblivious to the matter, even within our education system we don’t spend enough time on topics like these. The curriculum isn’t built to inform us on topics like this.
Last, but still important to recognize, is that women have also had bad stereotypes created around them within American culture and in the media. While not as bad as the examples listed above, they still are disrespectful.
The dumb blonde is a false narrative created through multiple blockbuster films and creates a narrative that blondes are these shallow women that can’t fend or think for themselves; though there are an abundance of blondes in our society that are prominent figures like Hillary Clinton and Kirsten Gillibrand, ingenious political figures in our nation.
Stereotypes won’t be abolished, these narratives have been around way too long to remove them now. The only thing we can do is defy them and try not to live up to them. As Bob Marley said, “emancipate yourselves from mental slavery. None but ourselves can free our mind.”